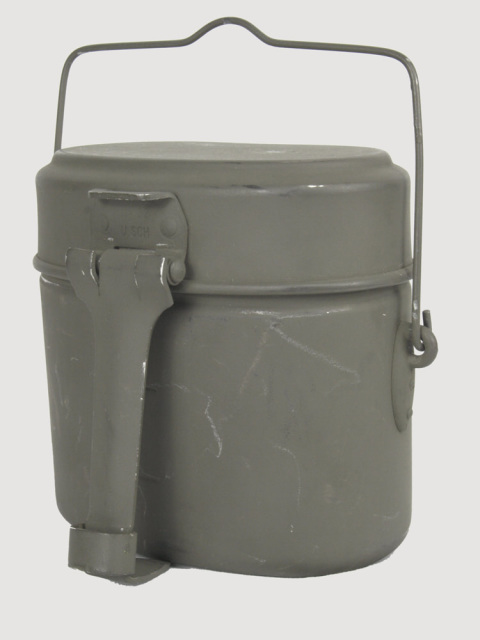 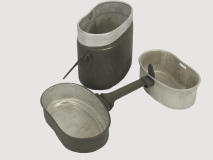 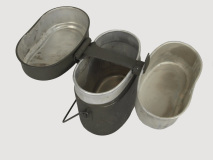 Modern German Army mess tins, similar in design to the ones issued to German soldiers in WW2.

Classic kidney shaped mess tin of the German Military. The Kochgeschirr was designed and introduced in the late 19th century in the German Empire. Subsequent variants were used throughout both world wars, to the present day.

Perfect for camping and hiking.

Sold out
Add to Cart